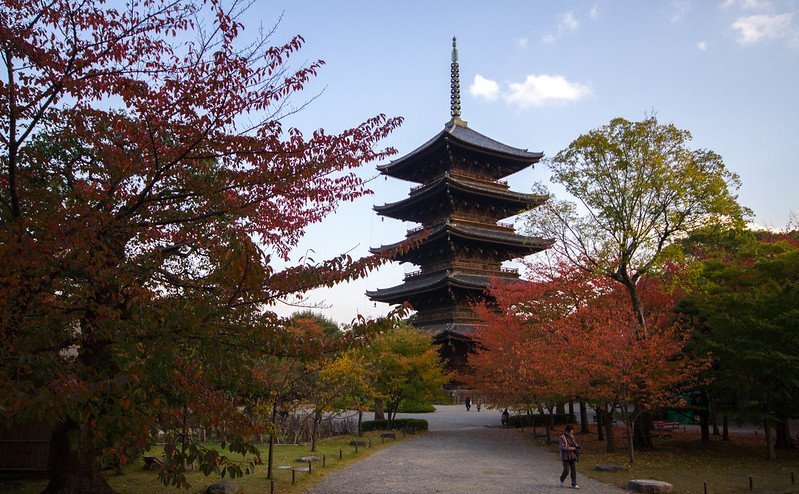 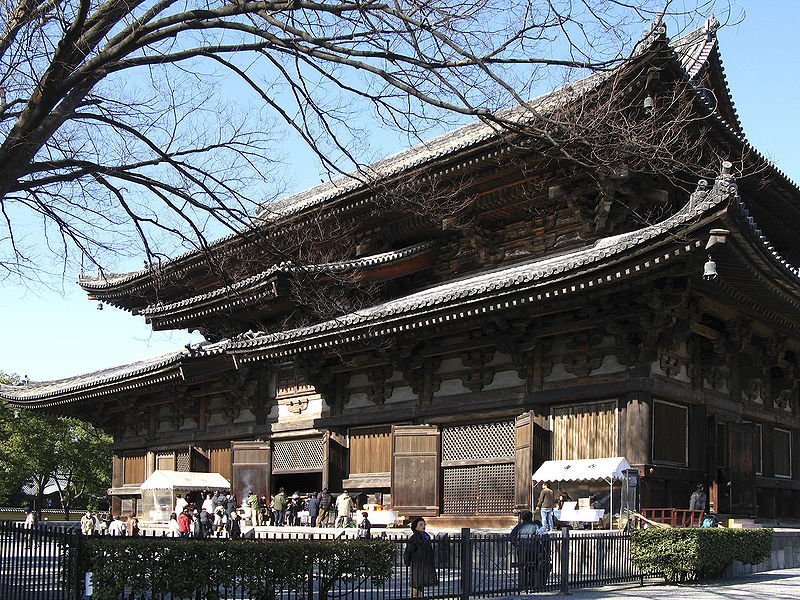 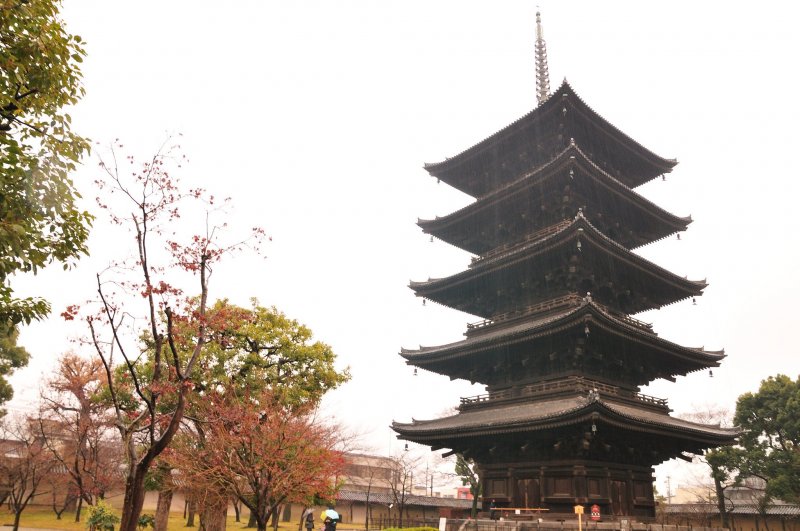 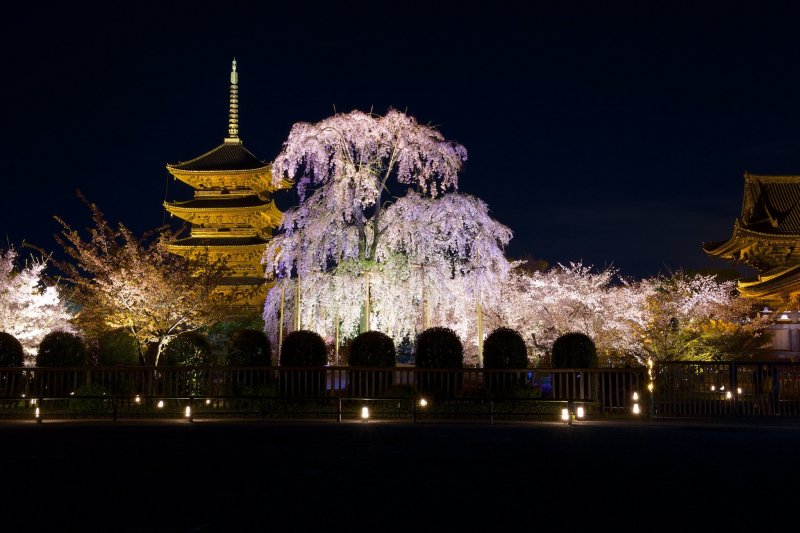 The Toji Temple is one of the original three Buddhist temples that were built in Kyoto at the beginning of the Heian period. In the year 796, the Toji Temple was built together with the Sai-ji and Shingon-in temples. Unfortunately, Toji Temple is the only one that has survived to this day.

The historic 5-story pagoda building is home to several significant artifacts and treasures, which resulted in Toji Temple being recognized as a UNESCO World Heritage Site.

About thirty years after the temple was built, Kobo Daishi, the founder of the Shingon sect of Japanese Buddhism, was appointed high priest of Toji, and the temple became one of the most important Shingon temples alongside the sect's headquarters on Mount Koya.

Kyoto Aquarium is located on the edge of Umekoji Park near Kyoto Station. The aquarium features 9 zones including penguins, seals and dolphin shows.

The Kyoto Railway Museum opened to the public on April 29, 2016, and is an opportunity to experience Japan's progress in modernization through its railway history in the city of Kyoto, where tradition is both valued and innovation is sought to continue. The basic concept of the museum is to become the "" center of the railway culture that advances along with its community. As a holistic railway museum, a multitude of cultural activities are offered, which not only delight railway fans, but also help visitors to deepen their understanding of the railway. This includes the design of subject areas in which one can find out about the safety and technology of the railway. In addition, guided tours by the museum staff and workshops prepared by JR-West staff.

Nishi Hongan-ji is a large Buddhist temple west of Kyoto train station. Together with Higashi Hongan-ji, together with Nishi Hongan-ji, it is one of the two temple complexes of Shin Buddhism in Kyoto. It currently also serves as the main temple of the Jodo -Shin sect, one of the largest Buddhist sects in Japan with over 10,000 sub-temples across the country and 200 temples overseas. Built in 1591 by Toyotomi Hideyoshi, the building is a great example of the architecture of the Momoyama Period and the Early Edo Period. The two largest structures by Nishi Hongan-ji are the Goeido Hall, the largest wooden structure in Kyoto, and the Amidado Hall. Nishi Hongan-ji is also one of the 17 UNESCO World Heritage Sites in Kyoto. A small Japanese garden called Shoseien is a few blocks east of Higashi Hongan-ji. Nowadays the garden with its pond and the particularly beautiful autumn colors is open to the public.